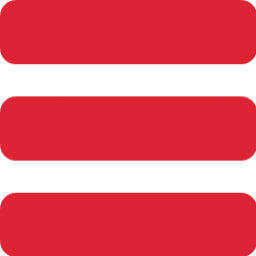 Just when I thought I would have to abandon my LoraWan project, The Things Network Gateway was released and a few weeks later appeared on Farnell (Element14), so I took the plunge and bought my own gateway.

It arrived the following day, well packaged, and it is certainly a nice looking unit. My intention was to mount it as high as possible ie in the attic where I have a PoE switch. Unfortunately, the unit isn't PoE but that is understandable when trying to keep costs down.

I unpacked it, screwed in the aerial and then looked at mounting options. Rubber suction pads??? No keyways to hang it on a screw. The suction pads are in keyholes but they are facing opposite directions. This means the only place to fit the unit is on a clean, smooth surface but you cannot mount it on a conductive surface (presumably because that would act as a ground plane) so the other option is glass. As nice as the front of the unit is, I'm not sure I (or my wife!) would want it stuck to a window. I hung it on a mirror temporarily while I got it registered and connected to the network. It was definitely temporarily as it fell off twice and in the end it was sat on the bench while I looked into other mounting options.

Total time to setup and get connected was around 20 minutes but that wasn't helped because the gateway was in a different room and I initially tried to connect from my desktop without a WiFi connection.

I purchased a PoE splitter so I could power it from the PoE switch. At this point I realised that if your ethernet cable has a boot on it, it is very difficult to remove the cable once it is inserted. I 3D printed a holder for the PoE splitter and mounted it on a board. Removing the rubber suckers allowed me to hang the gateway on 2 screws in the board. It isn't very satisfactory but the gateway is located out of the way so it should be OK.

Should I have built my own? Probably, as that would have been PoE, suitable for mounting in the roof space and potentially have an external antenna. However, it would still be work in progress and while this took a few weeks to be mounted it was still operational from the day I plugged it in.

Suggestions for a Version2? 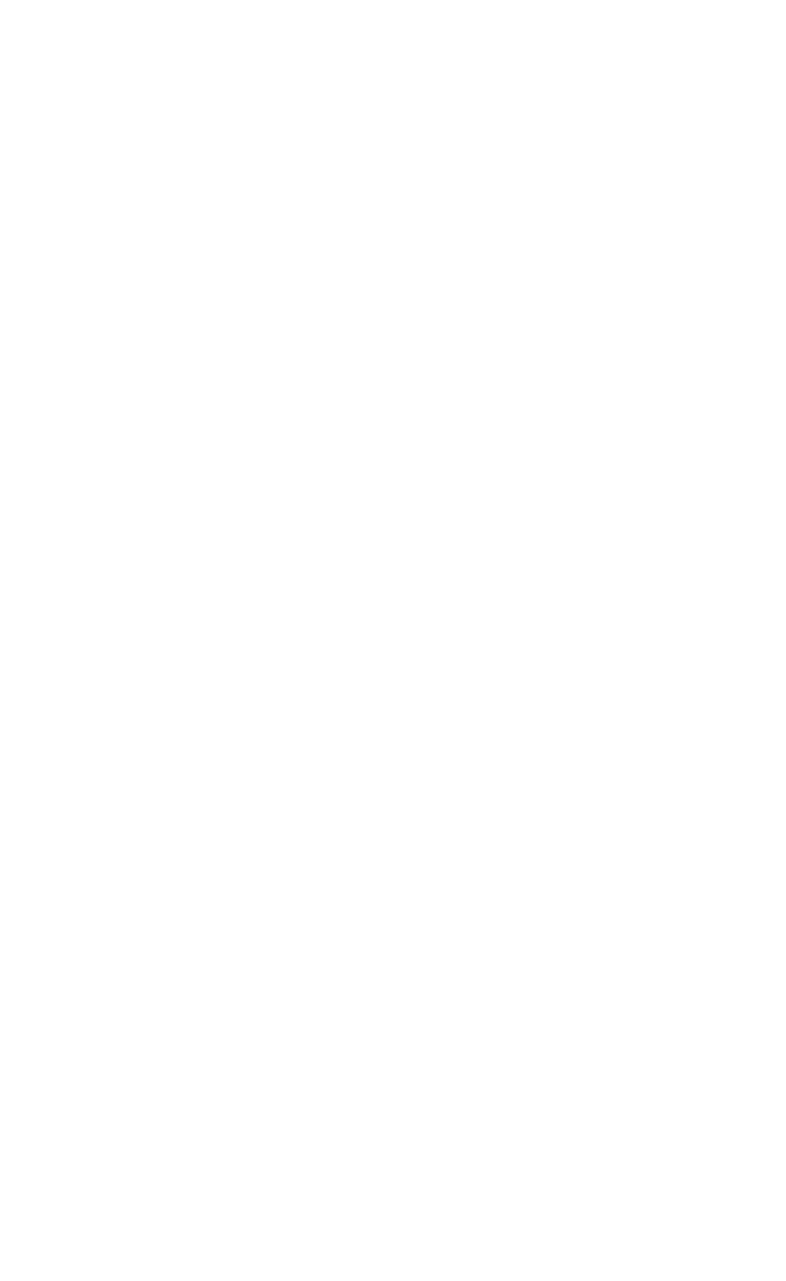